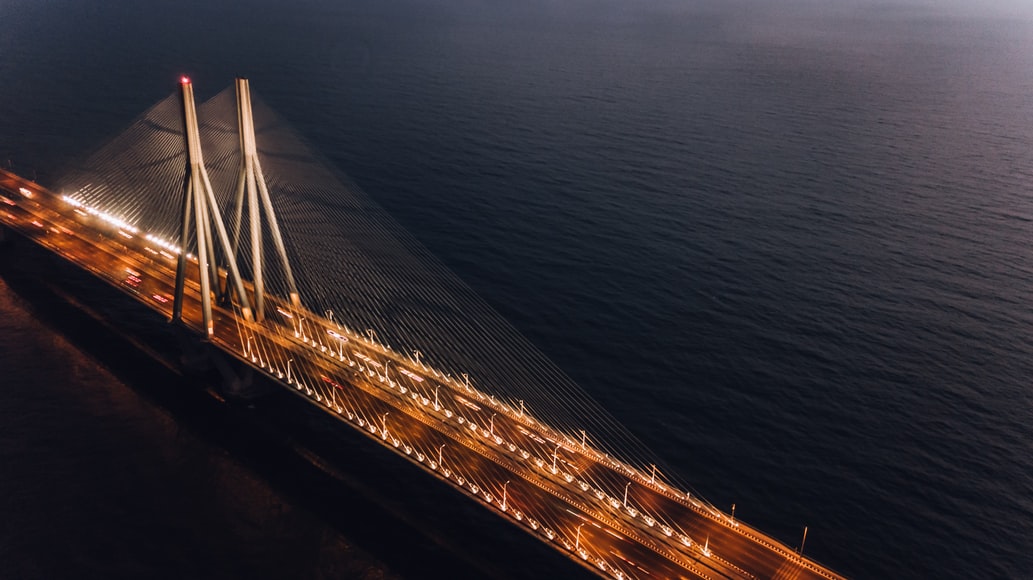 Today is the 67th Independence Day of India. Such milestones are good time to reflect on the past and forecast the way forward. Hence I will focus on fundraising insights from India, one of the countries that are generating tremendous fundraising interest globally. These reflections are based on my ‘on-the-ground’ experiences working with non-profit leaders, fundraisers, corporate decision makers as well as donors and philanthropist in India and across Asia.

I will use Strength, Weakness, Opportunities and Challenges as the framework for these insights. I look forward to your input, so that we can further enhance the collective knowledge available about this domain.

Indian fundraisers will amaze the world, when it builds on its strengths and negates its weaknesses, while addressing the opportunities and challenges. I hope this short list of ground realities in India provides some insight to help accelerate the process.

I close this commentary on India with a Chinese proverb: ‘To know the road ahead, ask those coming back’.