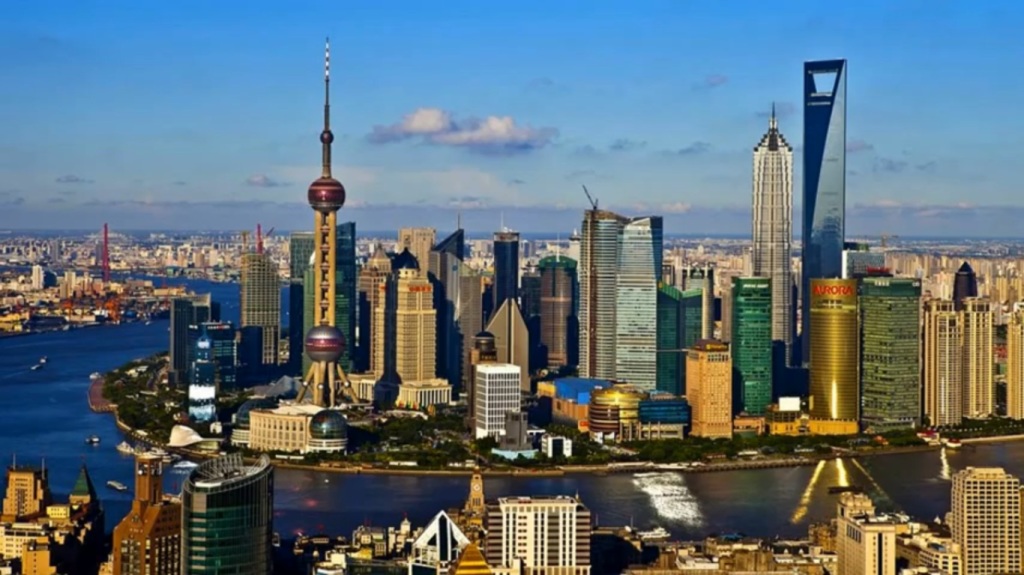 The China Foundation Center reports that as of December 31st 2015 there were a total of 4,846 charitable foundations in China, representing an increase of 609 from 2014, with an annual rate of growth of 14.37%. Out of these foundations, 1550 (31.99%) were public, and 3296 (68.01%) were private. Only 61 of the newly created foundations in 2015 were public, four less than the number of new public foundations from the previous year. On the other hand there were 648 new private foundations, making up 89.98% of the total amount of newly established foundations in 2015. This increase was about the same as the previous year’s one. The newly created foundations of 2015 were primarily located in Guangdong, Beijing, Shanghai, Jiangsu, and Zhejiang. A total of 330, or 54.19%, of the new foundations of that year were located in these five provinces.

Donations to the nonprofit sector

Additionally, taking into consideration the monetary value of volunteer time (60 billion Yuan), as well as the estimated value of the public welfare lottery funds used (34 billion Yuan), the total amount of charitable funds is expected to reach 193.2 billion Yuan. (Actual 2015 figures would be released at the Fifth China Charity Fair 2016).

To listen to the impact of the Tencent initiated online fundraising campaign, click here.

2015 saw large-scale overseas assistance coming from charities in China. The China Foundation for Poverty Alleviation, the One Foundation, the Amity Foundation and the China Social Welfare Foundation, together with their rescue teams responded to the April 2015 devastating earthquake in Nepal and organized donation drives in China. This overseas assistance was the catalyst that encouraged China nonprofits to go overseas, marking a milestone in the development of China’s charity.

China Foundation for Poverty Alleviation established branch offices in Myanmar and Nepal. The foundation’s internationalization has already moved from the first stage of emergency response to the second stage of organizing international projects and setting up international branches. Some are moving into the third stage, to operate long-term projects and registering overseas offices. The Amity Foundation has set up its African Office in the capital of Ethiopia in July 2015, thus becoming the first Chinese charitable organization to officially set up an office in Africa.

Following the recent earthquake in Ecuador (South America), the China Foundation for Poverty Alleviation, the Amity Foundation and the Zhejiang Ram Union have sent assistance to Ecuador.

After ten years in the pipeline, the Charity Law, the first national-level legislation of its kind, was passed on March 16th 2016, and took effect on September 1st 2016.

Trust Law has existed since 2001. In 2015 however, Jack Ma of Alibaba made news when he donated around US$2.4 billion to set up a charitable trust outside of China (in Singapore), explaining that the regulatory environment for philanthropy in China was not yet mature enough. The Charity Law now addresses new organizational forms such as charitable trusts.

The Charity Law also provides more generous tax incentives; including the provision that the amount of charitable donations beyond the amount deductible from income tax for a year is allowed to be carried over into the calculation of taxable income over the next three years. Charity Law lowers barriers for public fundraising organizations by allowing organizations that have been lawfully registered for two years to apply for public fundraising status. In the past, public fundraising status has been very difficult to obtain and the criteria needed were never clearly spelled out. The operational details will have to be worked on by the tax departments and other relevant agencies to promote, implement and enforce those incentives.

Some area that may need to be reviewed includes the limits on management fees/ administrative cost to 10% of that year’s total expenses. The 10% across-the-board limit may hampers the ability of organizations to hire professional staff or rent appropriate venues for their offices, and does not take into consideration the different needs and expenses of different charitable organizations. The need to meet information disclosure requirements would require staffing and other resources that may be lacking in smaller organizations and may also conflicts with the requirement to keep management costs under 10 percent of total expenses.

The language and intent of the Charity Law are for the most part supportive of the development of charitable organizations and its activities. The Charity Law does not require charitable organizations to find a professional supervisory organ to be its sponsor before registering with the Civil Affairs department. The need to find an official sponsor, and the oversight of both that sponsor and Civil Affairs, was in the past an obstacle for local nonprofits seeking to register. Unlike previous regulations, the Law also does not place limits on the number of organizations per sector, on branch organizations, or on the geographic scope of an organization’s work. The law encourages the establishment of industry and professional associations of philanthropic organizations to promote self-regulation in the sector.

Read here to get a quick overview of the law: China Charity Law for Dummies!