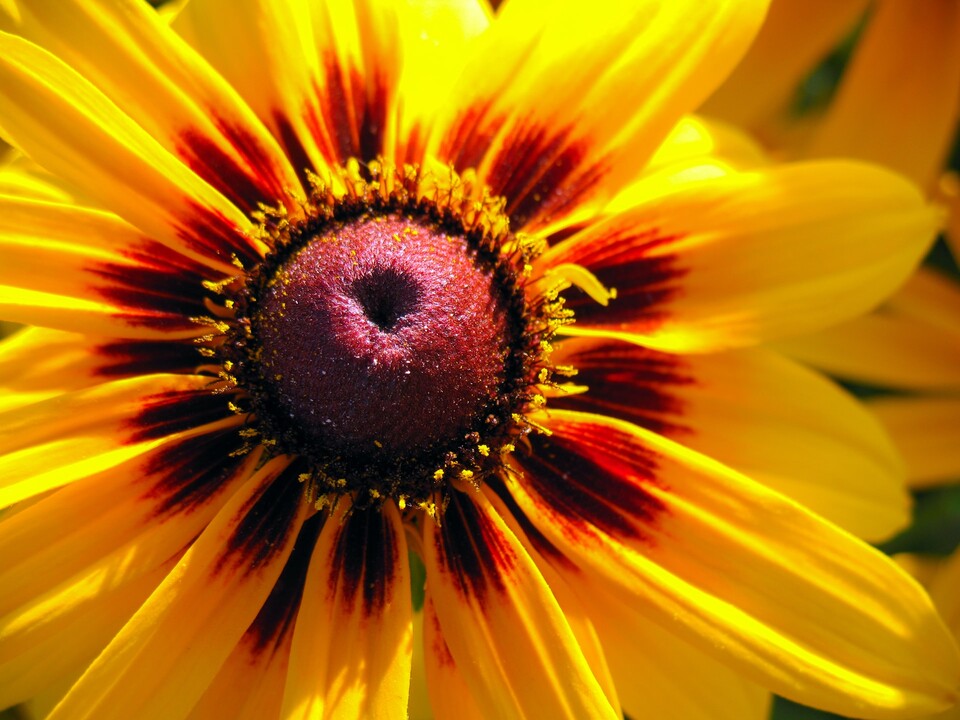 The yearend is a great time to look back and plan for what is to come.

In the mid-90s I got excited by the developments in the ‘cyberspace’. A couple of years later, I got an internet connection. Oh! the unbearable anxiety and exhilaration associated with the dial-up modem sound, while connecting through my phone landline! My exploration of the world-wide-web began as an active user of Yahoo! for searches, ICQ for instant messaging and through MySpace.

In those early years, I also volunteered as advisor to National Volunteer and Philanthropy Centre’s Giving.sg donation portal for local charities (which was called SG Gives in its early phase) and to the regional crowdfunding portal Give.Asia which started out as a project by undergrads at the National University of Singapore.

2010 to 2013, Singapore’s Infocomm Development Authorities (IDA now called IMDA), commissioned my company to conduct a domain study on the adoption and shifts in usage of infocomm technologies (ICT) by the nonprofit sector, including the use of social media for supporter outreach. In this study, the top three reason for lack of adoption were:

1. The lack of knowledge of the range of newer digital tools and solutions

2. The lack of ICT savvy personnel to efficiently use the tools available

3. Insufficient funds to implement and sustain the usage of the ICT solutions

The past decade has seen a steady increase in adoption, as the barriers mentioned above began to be addressed by the nonprofit ecosystem. However, the COVID-19 pandemic has brought about years of change in the way nonprofits, philanthropists and supporters are using digital tools. The adoption has taken a quantum leap than was thought possible before this crisis. There is now an acceptance within the nonprofit leadership of technology’s strategic importance in supporter engagement and internal processes. Likewise, the funding available for digital initiatives have seen dramatic increase. These shifts in fundraising, philanthropy, donor outreach and interactions are unlikely to return to pre-crisis norms.

Moving forward, I am excited by the new iteration of the cyberspace, the Metaverse, that combines components of social media, gaming, virtual reality (VR), augmented reality (AR), cryptocurrencies, and non-fungible tokens (NFTs).

Mass-media fundraising through Telethons of the 1980s has lost its relevant, however, the concept is still alive in the digital space. Be it William Wan the 78 year old Chairman of Prisons Fellowship in Singapore livestreaming his fundraising effort via Facebook or the Digital Telethons on Twitch, the world’s leading live-streaming platform, where professional gamers have become the face of new-age philanthropists.

Traditional charity auction formats are losing steam. However, there are lessons to be learnt from the thriving live video sales and engagement by commercial brands. Singapore’s Wang Lei, a former Getai entertainer live streamed from Gucci’s Paris outlet and sold $1 Million worth of Gucci products in two hours. Nonprofit auctions and cause-related marketing collaborations can utilise the power of the community in mobilising support for causes.

When Korean-Pop Band BTS expressed their solidarity with the Black Life Matters movement and donated US$1 Million, 38,000 fans banded together and donated over $1.14 million within a day as a ‘matching fund’. The millennials and GenZ don’t just want to be consumers of content; they also want to feel a connection and to engage in something that is authentic and spontaneous. The concept of ‘fandom’ is characterized by a feeling of empathy and camaraderie with others who share a common interest. Nonprofits can take inspiration, as to how supporters can become donors and donors become advocates. In-person and virtual events have the ability to create such a fan following.

The world's first cryptocurrency donation to a non-profit arts organisation was made by Singaporean Dr Prashanth Puspanathan. He donated three bitcoins (worth $140,000/- at the time) to a Darwin based contemporary arts charity.

As per Mastercard’s New Payment Index 45% of those in the Asia-Pacific are likely to consider using cryptos in 2022, a big increase from just 12% the previous year and higher than the global average of 40%. Hence, it’s not surprising that Mastercard has launched the region’s first crypto-linked payment cards. Platforms like the GivingBlock see crypto-philanthropists as a fastest growing donor demographic and provides cryptocurrency donation solutions to address their needs.

Nonprofits will benefit from being aware, understand and adopt this giving trend.

In honour of its 75th anniversary UNICEF launched 1,000 Patchwork Kingdoms NFT which are data-driven non-fungible tokens. As these specific NFTs are bought, collectors will own a snapshot of the real-time progress of UNICEF’s initiative to connect every school in the world to the Internet. The collection of NFTs incorporates data on more than 280,000 schools from 21 countries.

The concept of Fan tokens which is used in the sports and music industry provides supporters / fans with the ability to vote on songs or games to be played and location of tours of the artist and the team.  Fan tokens also provided access to special merchandise, promotions, and games, among other benefits. This can be adapted in the donor care context by nonprofits.

It includes artificial intelligence (AI) and its subsets of machine learning, chatbots, robots, and advanced digital technologies that make decisions for people. Supporter care chatbots answering frequently asked donor questions can help free up nonprofit staff who usually work in time-strapped environments. Likewise chatbots can explain the reason for the fundraising, which in turn increases the success rate of the fundraising campaign.

With the growth of e-commerce and the use of QR codes, contactless and in-app payments gaining acceptance, nonprofits can ensure donation are made through a secure digital token without donors having to share their credit or debit card details such as card number and expiry date, both increasing the ease and security of the process. Nonprofits can benefit from the mobile-first youth population who may not be familiar or at ease with donating through traditional payment methods.

Augmented reality isn’t just for entertainment. AR can immerse supporters in a more engaging, interactive and personal experience, thus enhancing the empathy for a cause. A Walk-Through Dementia is a unique app designed by Alzheimer’s Research UK to put participants in the shoes of someone living with dementia. Nonprofits can utilize AR tools to allow volunteers and supporters to perform engaging and immersive actions that were in the past only done in person.

While preparing for the digital future of fundraising and philanthropy, these efforts need to be complemented by upgraded safety, security, inclusion, regulations or guidelines to enable the transparent and efficient use of the possibilities in the digital world.

In collaboration with the European Centre for Nonprofit Law (ECNL), we have been working on raising the awareness of these emerging trends. As digital fundraising is relatively new and a rapidly evolving area, there is often lack of guidance on the use and regulation of such tools. The Good Practices in Digital Fundraising is developed with the aim to create some standards that nonprofits and all stakeholders can consider and follow.

I look forward to the year ahead with much excitement as these possibilities take shape. Let us keep going and keep growing!