How to engage the Indian community in your fundraising efforts? 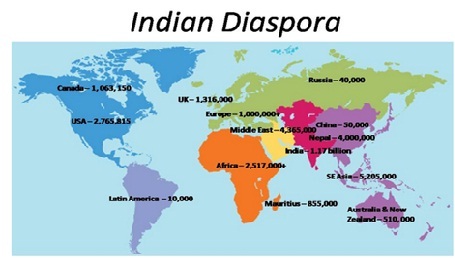 How to engage the Indian community in your fundraising efforts?

Is fundraising in Asia part of your global strategy? If so, how can you engage the Indian community in your efforts?   Understanding the giving psyche of one of the largest global communities, could help in the development of your communications and outreach strategies. According to the Ministry of Overseas Indian Affairs, the overseas Indian community (Indian Diaspora) is estimated at over 25 million and are spread across every major region in the world.

Here I focus on the Indian Diaspora in South-East Asia, presently the most economically robust regions of the world, with growth rates that far outstrip those of more established economies.

Indian cultural and religious relations with South East Asia predates the modern era. It is visible in the language and literature, religion and philosophy, art and architecture across South-East Asia. The famous AnkorWat and other Hindu temples in Cambodia, Thailand, Myanmar, Laos, and Indonesia among others are very well known.  While these influences were strong for over two millennia, large scale migration of Indians to South- East Asia took place only in the 19th and 20th centuries, mainly due to the colonial connections.

What has been your experience working with the Indian communities in your country? Do you see similarities or differences than what has been my experience?

Also do look out for the book, ‘Revealing Indian Philanthropy’ to be published soon by the non-profit and independent Alliance Publishing Trust (UK) and edited by UBS and the London School of Economics. This project will shed light on the heritage and successes of Indian philanthropy. I have co-authored the chapter on the Indian Diaspora.