Optimism – an activity as much as it is an attitude 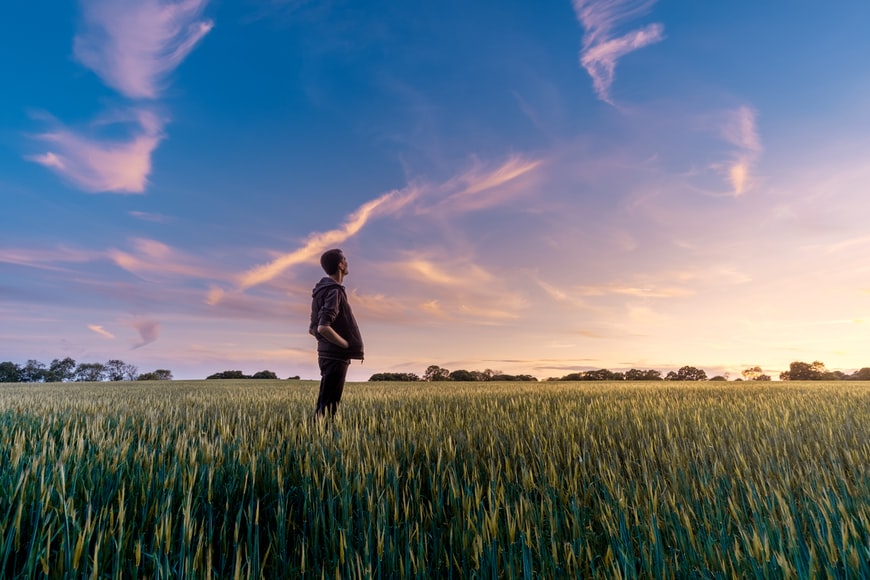 “Usha, do we have a plan B?” This recent question from a client with whom I am working on an exciting major gift development plan, triggered the topic for this blog. We were preparing to meet with a highly placed and respected individual in that country, to seek his agreement to be the Patron for the major gift campaign.
“No”, was the only answer I could give. We had carefully identified him as the best candidate for the following reasons:

“He is the best for this role not just because he is good for your organisation, more importantly because this role is good for him, in his efforts to impact lives at a much larger scale.” I replied.

The meeting with the identified potential Patron for their Major Gift campaign went exactly as planned. He agreed to host an event to share his story with the select group of donors from the organisation’s regular-giving database. Besides, he even shared ideas which will make the supporters feel special at this event. He agreed to vet the list that we had developed and help us prioritise his invites and personally invite them. He shared with us a story of having recently mobilised a single gift of US$30Million for another cause giving us a subtle indication of what he has in his mind as a benchmark. He confirmed that an organised effort rather than an adhoc appeal excited him more.

While a lot is written and spoken about the techniques and methodologies that will make fundraising effective, not much focus is given to the ‘attitude influenced activities’ of the fundraiser, that make the fundraising techniques successful.

As the mother of three competitive soccer/football playing sons, I have the benefit of learning from the sports-industry that has plenty of research on such matters.

Optimism has a lot to do with performance. Specifically what psychologists call ‘dispositional optimism’, an attitude in which we expect good outcomes rather than bad. Optimism is an activity as much as it is an attitude. Social psychologies point to the fact that an optimist does not just hold a generalised belief that things will just work out somehow, but has a more specific confidence that one can actually be an agent in improving one’s own performance.

In my 27 years as a fundraiser as well a mentor to fundraisers, I have seen that those who tell optimistic stories about their failures do better the next time around than those who don’t. Here is an example of how I apply this in fundraising practise. While guiding a team of volunteers recruited to run an annual corporate fundraising appeal, we analysed the figures of our past efforts in converting the contacts made, into funding support by the Corporate. The figures indicated that the best performing volunteer fundraiser was able to convince 30 per cent of the corporate decision-makers. That being the data, each time a fundraiser reported to the campaign centre with a ‘failed’ visit, we as a team would celebrate the failure, because each failure brought us closer to the success. After all, we needed seven unsuccessful visits per ten visits, to get to the three successful one! That campaign saw a conversion of 47 per cent. In fundraising, the numbers are the best test of the theory.