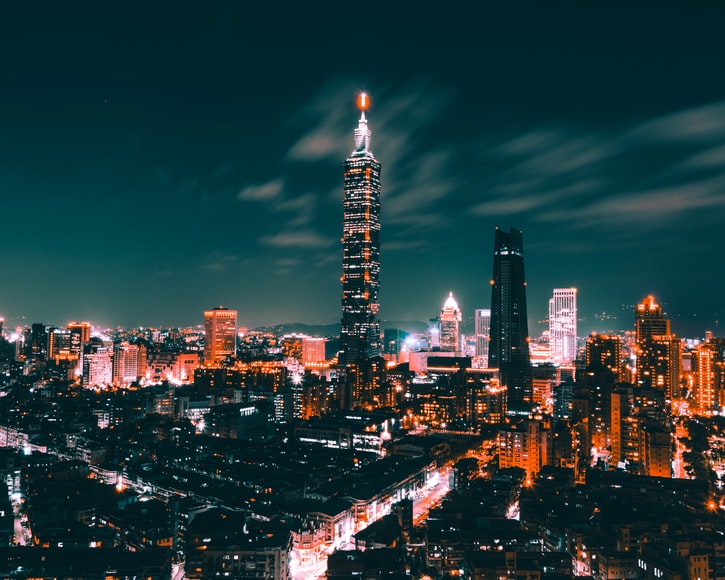 Several questions on fundraising and philanthropy were posed to me at the 50th International Conference of the Association of Fundraising Professional held in San Diego in early April.
Here are some insights:

There is a Chinese saying that wealth does not last beyond three generations- as the first generation creates, the second consolidates and the third generation consumes. It is not just an Asian sentiment. In an analysis conducted by JP Morgan Chase on the Forbes list of 400 wealthiest Americans in 1982, only 12.5% of the names remained on the Forbes 2010 list.
One of the main challenges to maintain wealth through generations is family disputes. Favourable policy environment adds to this challenge – for example, after Singapore and Hong Kong abolished their estate duty regimes, wealthy families on these islands placed lesser focus on family succession planning, as there was no urgency to hold assets in structures to minimise taxes for inter-generational transfers.

Philanthropy provides an important platform to help these families to identify values they would like to inculcate in the next generation. Additionally, they could engage their family to develop collective philanthropic goals and involve the young scions in philanthropic decision making process.

India will soon pass the 2% CSR (Corporate Social Responsibility) policy included in the new Companies Bill. With this bill in operation, companies with revenue greater than Rs. 1000 Crore (US$200M) or profits of Rs 5 Crore (US$1M) must spend 2% of the average of the last three years profits, towards CSR activity. Employee welfare expenses cannot be classifiable as CSR spending and must focus on poverty alleviation, healthcare, education and social business ventures.

This means approximately US$5 billion will be annually available for nonprofit sector. Is the non-profit sector up to that? Perhaps not. The sector is generally used to working with cheque-book writing brand of corporate CSR.

There is a need for both the nonprofits and the corporate sector organisations to revisit the social value creation ways of practising CSR, as ensconced for decades by corporates like AMUL, FabIndia, among others –where the co-creation of a mutually envisioned future with the community rather than a grantee-grantor relationship prevails.

India’s richest man Mukesh Ambani of the Reliance Industries is critical of corporate philanthropy as a ‘disempowering tool that increases dependency’. I see this sentiment as a growing trend, where the self-made chiefs of the corporate sector would rather ‘invest’ in social good than to just give their newly created wealth away for ‘charity’. The inclusion of social business ventures as a category in the new Companies Bill, that CSR funds can be focused on, is an acknowledgement of this ethos.

Interestingly this question was asked of me multiple times at the conference, with most assuming that Asian woman may find it tough to work with the high-net worth individuals. While I do not have a research to prove that women are doing better as fundraisers than men, I will like to draw on similarities from another sector – that of private banking, which is also about long-term relationship with high and ultra-high net worth individuals and families.

Female private bankers outnumber men in Asia three to two, according to executive recruitment firm Korn Ferry International. This contrasts the female to male ratio in USA of one to four and in Switzerland it is one to nine.

My personal experience seems to be the same as that found in the private banking sector in Asia – women’s ability and perceptiveness in dealing with couples as clients/donors.

Additionally women control 29% of Asian wealth, higher than the global average of 27% according to the 2010 study by Boston Consulting Group. The growing number of women making key decisions in families is also a contributor to this trend, where they feel more comfortable discussing personal wealth and family value matters with a women.

What are your experiences and opinions related to what I have said in this post?