Resurgent Asia- the return to historical normal (Part 1 of 2) 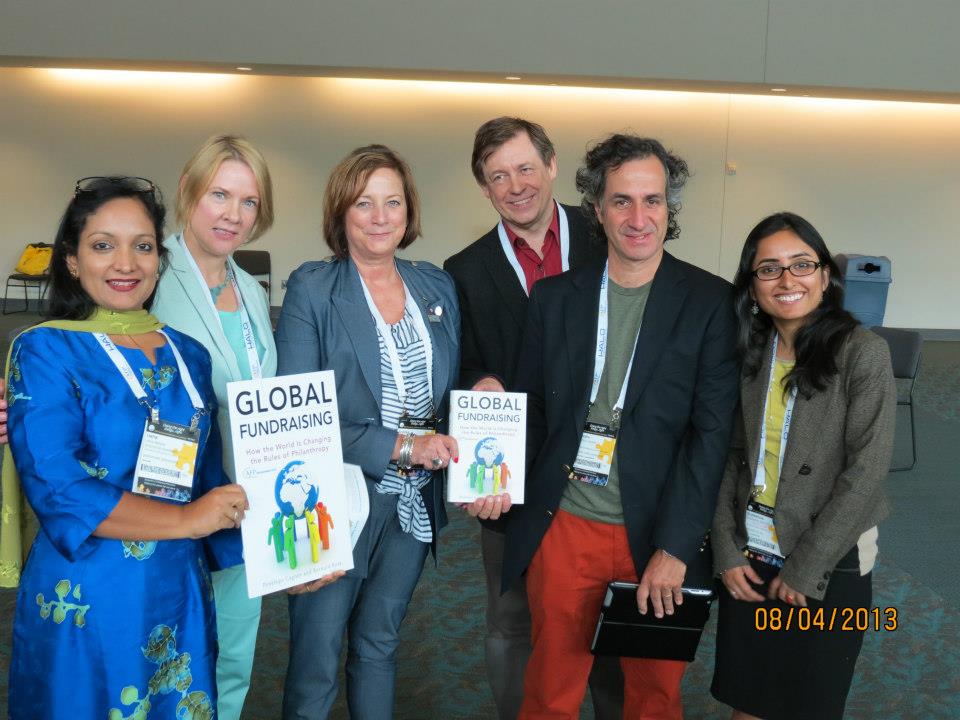 “Study the past 2000 years… year 1 to the year 1820 the two largest economies in the world were consistently China and India. So what you are seeing in the 21st century is a return to the old historical normal.”  Kishore Mabhubani, one of the leading thinkers of modern times.

I was in San Diego, USA, in early April, speaking at the 50th International Conference of the Association of Fundraising Professionals. My session on ‘Resurgent Asia- fundraising & philanthropy’ was very well received.

Here are my slides presented at this session. I would love to hear your thoughts.

The other highlight of my visit was the launch of a one-of-its-kind book Global Fundraising: How the world is changing the rules of philanthropy wherein I have  collaborated with co-editors Bernard Ross, Penelope Cagney and fundraising experts from around the world., It has substantial information on Asia covering China, India, Japan, Korea and Singapore. It is a Wiley publication under the AFP Fund Development Series.