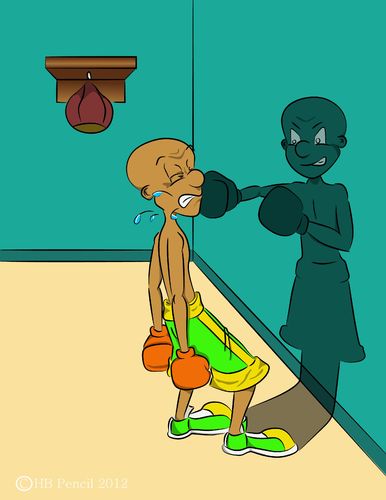 Often at forums locally and overseas, I get asked about ways to address ‘Donor Fatigue’.

I believe there really is nothing called Donor Fatigue. It is a diplomatic way the media devised for saying that donors are fed up with the incessant appeals by charities! Many fundraisers have jumped on that band-wagon and used it as a way of justifying poor performance in taking care of the supporters of their cause.

Let’s start by taking a look at some of the reasons that motivate a person or decision makers in organisations to become a donor or supporter :

Though not exhaustive, I hope this list provides an insight into the donor’s psyche.

Hence my appeal to fundraisers is to stop worrying about this concept of donor fatigue and focus on how we can build ‘donor endurance’. Engage people in a manner where they are not asked to sacrifice but are provided with a meaningful opportunity to impact our community.  This helps to convert the vicious-cycle of donor attrition into a virtuous-cycle of donor referrals.

In an environment where there is a proliferation of causes and fundraising methodologies, organisations successful in fundraising and resource mobilisation don’t just motivate people, they inspiring them to take action. They invest energy in the early stages as well as throughout the relationship by engaging people with the cause, building trust and making them feel part of the solution. This is reflected in their online and offline communications, be it their appeals , acknowledgement receipts, thank you letters as well as their personal contacts with current and potential donors.

Another key component is to have a spirit of enterprise and innovation in fundraising methods.  Alfred Edward Perlman was quoted in the NewYork times way back on 5 july 1958 – “After you’ve done a thing the same way for two years, look it over carefully. After five years, look at it with suspicion. And after ten years, throw it away and start all over.”

If this holds true, it is high time we look very carefully or with suspicion at some of our fundraising methods and in the case of flag-days/ street collection, may be its time to throw it away! Not only is it an inefficient way of raising funds in most cases, more importantly, it does not help the donor or the non-profit organisation to get to know each other and develop a relationship.

We need to uplift our supporters such that they get an addiction for our cause, then we will not have to worry about ‘donor fatigue’.