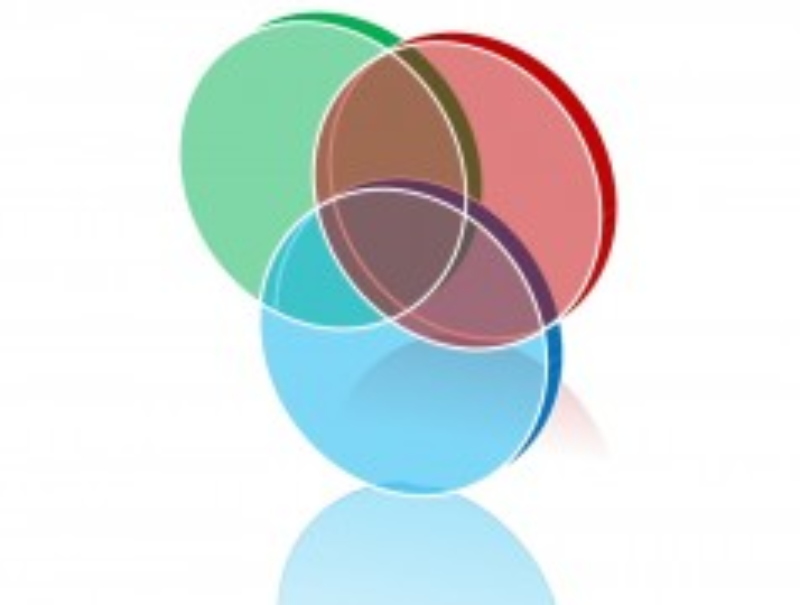 Trio of influences coming to bear in Asia

Hand in hand with the growing wealth in countries across Asia, the region is making strides in all aspects of local fundraising and philanthropy. However I anticipate that three key factors in particular will have a critical impact in the giving landscape going forward.

By sheer size, China is leading Asian major giving, with charitable donations by the top 100 philanthropists reaching US$890 million during 2012 according to the Hurun Report 2013. The three highest givers from this group made their wealth in property development while half came from the capital Beijing and the affluent provinces of Guangdong and Fujian. Interestingly, 13% were women.

The causes inspiring greatest generosity were education and religion, with a large proportion of donations going towards the construction of Buddhist temples and marking university anniversaries, led by Nanjing University and Tsinghua University. It is also a case of rich and benevolent people simply responding to being asked. While nonprofits generally can be wary of asking ‘big’, educational and religious institutions are bolder. That willingness to seek greater commitment from supporters is seeing phenomenal results.

In Korea throughout 2012, the combined amount of 381 firms’ donations reached US$ 1.7 billion, with top donors including communications companies, shipbuilders and banks.

Japan’s ratio of total individual giving to total corporate giving is now 50:50, with the construction, chemical, financial, insurance, transportation and utilities sectors being the most philanthropic. A 2012 study of corporate social responsibility (CSR) by Japan’s Ministry of Economy, Trade and Industry showed that 86% of corporate managers think “companies should play a role in solving social issues.” The same report revealed a change in management awareness of CSR, from making social contributions through philanthropy to solving social issues through business activities. This augurs well, as CSR efforts are being seen as an integral part of doing business, with a goal of solving issues and creating social value rather than an act of charity.

Meanwhile India’s recent Companies Bill mandates that companies of a certain size spend 2% of their three-year average annual pre-tax profit on CSR. This landmark bill makes India the first to legislate on corporate social welfare spending. It is projected that India’s ten most profitable companies alone will inject a combined total of more than US$420 million into activities including social enterprise, art, science, sports, education, research, social welfare, charity and environmental protection.

Be it enlightened self-interest, brand differentiation, employee and customer engagement, sustainable financial and social gains, or meeting mandatory requirements, this collaboration of the nonprofit and commercial sectors is set to increasingly benefit communities.

‘Made for Asia’ methodologies

Asian nonprofits are raising funds through methodologies that are customised to their local realities.

An example is Singapore’s Lee Kwan Yew School of Public Policy. With a mission of ‘inspiring leaders, improving lives, transforming Asia’, its emphasis on good governance without constraining free markets has captured the vision of many donors in Asia. Thus in just eight years it has emerged as the world’s third best endowed school of public policy, after Harvard Kennedy School and Princeton’s Woodrow Wilson School. Appeals such as a three-paragraph letter from Singapore’s founding prime minister have resulted in major gifts of $100 million for the school from Asian supporters.

India is pioneering innovative methods to fundraise cost-effectively and sustainably in light of resource and policy constraints. One of these is the ‘missed call’ phenomenon whereby callers use their mobile phone to ‘ring once and hang up’, signalling to organisations and friends on the receiving end that they want to communicate. The Goonj-Johnsons India collaboration asked viewers of a TV advertisement to make a missed call to a specific number so the charity could call back and give them the opportunity to make a difference.

So rather than lament the lack of mailing or calling lists, Indian charities are building their own lead generation mechanisms to source warm supporters in a way that complies with strict telemarketing policies.

These themes have wider implications as more Asian nonprofit organisations, which in the past were dependent on foreign aid, are increasingly determining their future progress and developing their own fundraising strategies.